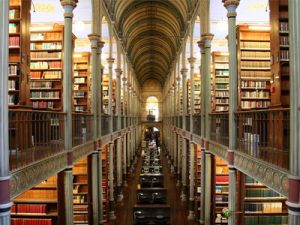 The firm was started by Ashley Baron in 1985. Ms. Baron, after successfully completing law school at U.S.C. in 1981, went to work for a major Los Angeles firm which represented banks and the Dodgers and had just begun to represent developers and commercial construction entities. No one at the Los Angeles firm specialized in construction law and Ms. Baron, having worked construction, was handed the California Mechanics’ Liens Handbook and told to learn it because she was the new construction law specialist. Learn it she did, and after moving to Orange County, she opened her own law firm representing developers, banks, general contractors, subcontractors and material supply houses. She quickly developed a client base exceeding 100 clients, primarily in the construction field and hired associates and staff to assist her. The firm’s clients included: C.W. Poss, Inc., General Procurement and Construction Co., California Canadian Bank, Supro Corporation, Hamilton Materials, Cimarron Materials, Inc. and Roll-A-Flex Doors. The firm like the contractors that it represented took a major downturn in the late 1980’s and early 1990’s and Ms. Baron joined Specialty Restaurants Corporation in 1994 as Senior In-house Counsel.

Specialty Restaurants Corporation presented new challenges, including reorganization in a Chapter 11, running 52 restaurants nationwide, negotiation and drafting leases for restaurant sites, construction of their own restaurants and entering into commercial and residential development projects on joint venture agreements. Ms. Baron assisted in the successful reorganization of SRC and worked for the company for over ten years heading their litigation department in all facets of the company’s business. 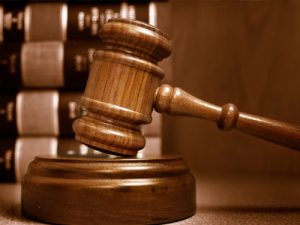 Construction, one of the most reputable and respected shopping center general contractors in Southern California, with regard to a commercial project in San Marcos, California. Ms. Baron litigated against the largest Orange County Law Firm, Rutan & Tucker, LLP. The matter was forced by the owner to arbitration and settled for a sum that is protected by a confidential non-disclosure agreement; however, Rutan has offered to refer work to Ms. Baron.

We are a construction law firm with the breadth and depth of legal services you need, when you need them. We proudly serve Orange, Riverside, Los Angeles, San Diego and San Bernardino Counties.